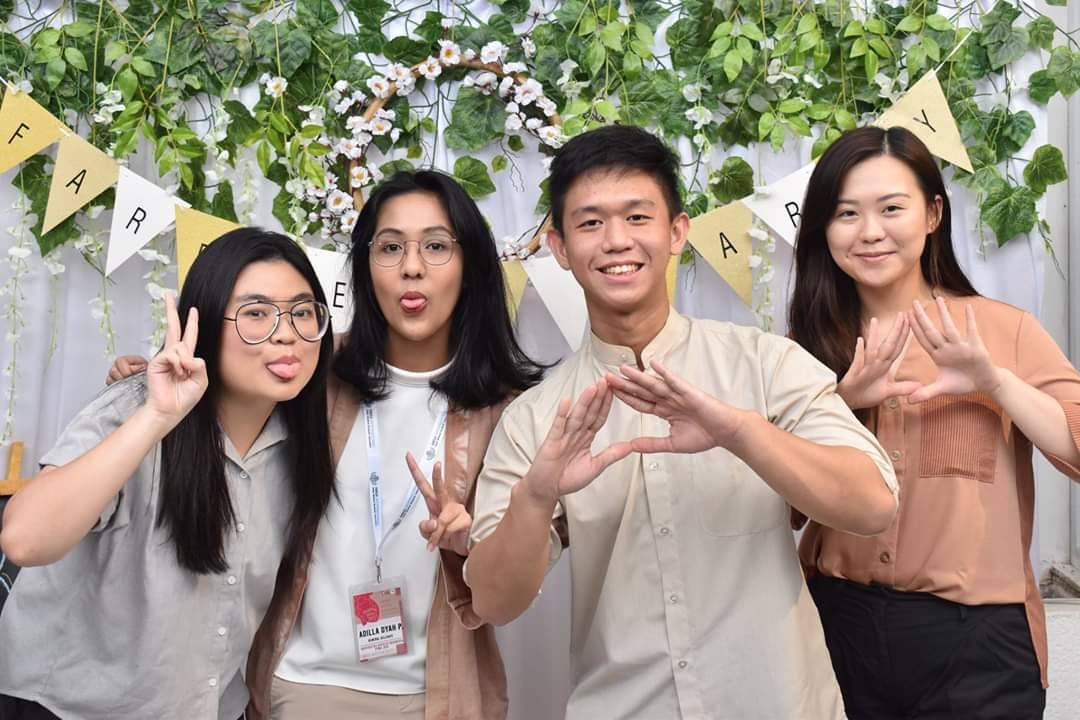 On the 6th to 8th September Rakernas 2019 was held in Universitas Sriwijaya, Palembang. Rakernas is the start of the new tenure and the new EB 2019/2020 were introduced. There was also a meeting about the rules and regulations of AMSA.

​Rakernas (Rapat Kerja Nasional) is part of the five national events in AMSA Indonesia, where the Indonesian AMSA new administrators work on the programs thar are presented. With the theme of METABOLIC and held in Palembang (University of Sriwijaya) from 19th untul 21st of August 2016, the congress went on to become a quite successful  meeting event. Actually, outside the meeting, there was a social act which should be followed, but due to bad weather, the social act was canceled.

The purpose of Rakernas is to look at the work program of AMSA Indonesia's new board and the effects that it will cause, both the positives and negatives. Actually there was little debate going on in the meeting, but meeting taook quite a long time, because it  included presentations and approvals of programs. Delegates from AMSA-UAJ were Fidia Tania, Emiliana Kartika, Erika Indrajaya, Adi Pratama, Bagus Arifadi, Jeanne Ediva, Alvian Gunawan, and Nanda Wibowo.
​
The positive experience presented by one of the delegates of the AMSA-UAJ, Bagus Arifadi is that he knows how AMSA’s actual trial. The meeting was held in the parliament and gave an impression in a very remarkable way. Rakernas is quite exciting event, he came to know many programs of each university.
Powered by