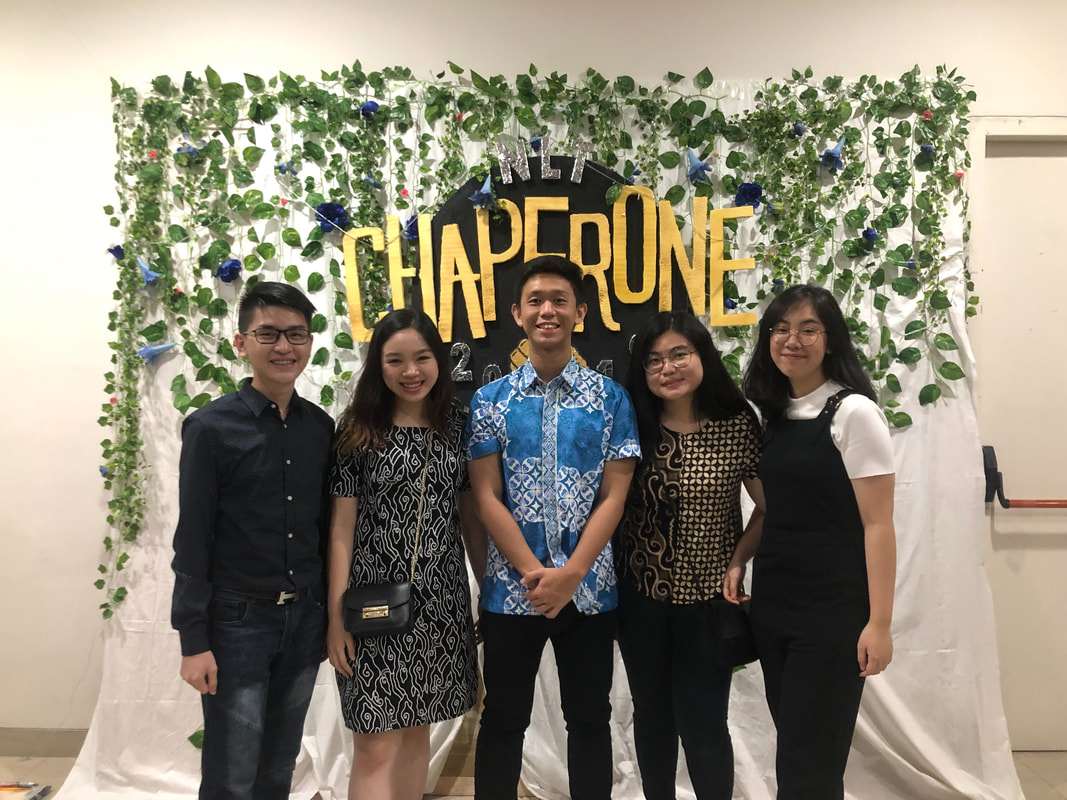 ​This year NLT, our delegates went to a TNI base in Tangerang. In there they were taught lessons about HIV and how to interact with HIV patient. There is also a PBL session where the group members were chosen random from diﬀerent universities . And at last there is sosact where everyone went for a community outreach about hypertension in Pantai Karnival Ancol.

NLT (National Leadership Training) is a national event which is hold by AMSA-Indonesia. AMSA Maranatha Christian University in Bandung was the host of this event that was held on 6-8 May 2016, NLT is a leadership development event for all AMSA-Indonesia’s members  and the introduction of the new members from each university that could developed their leadership skills and strengthen their bond as one family in this event. There are also exciting activities such as outbound and also social act.

Delegates from AMSA-UAJ are Bagus Arifadi, Tania Saputra, Nanda Wibowo, Kirti Anindita, Fidia Tania, Robert Shen, and Michael Jonathan. They got to know great people who were in AMSA-Indonesia and also got to know fellow delegates.
​
You must take advantage in the early days in AMSA as well as possible to know everyone outside of UAJ. Too bad if you've become a member of AMSA, but only in the internal. Leave your comfort zone, feel the world. AMSA is very wide, we must join so that we know what AMSA is really like, be able to make AMSA-UAJ a good organization in the eyes of other Universities. More later if we interested in international events, it is a remarkable thing.

Remember the difference between a boss and a leader: a boss says go- a leader says “Let’s go!”
-E. M. Kelly
Powered by